Sitting in a conference hearing a male colleague speak about the mentors who’d supported his career, NASA Jet Propulsion Laboratory Professor Anita Sengupta realised that, as one of the few women in her field, she’d never had this type of support.

“I sat there thinking, I’ve been working here for 10 years, and I never had that… I’m also a professor at University of Southern California,  and there are very few female professors in hard science and engineering fields. So, there aren’t enough female role models girls can look up to and feel like this kind of thing is normal. It’s a huge detractor. There aren’t enough role models pulling girls in.”

An American longitudinal study can shed light on how Professor Sengupta’s individual experience is part of a broader pattern affecting women engineers. 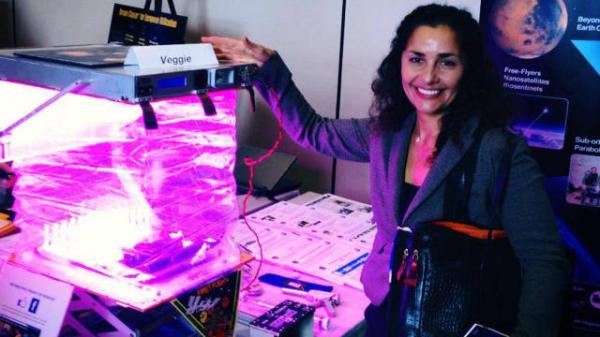 The research examined the reasons why women engineering students drop out before completing their course. Contrary to public perception, the study finds that family plans and self-confidence in STEM knowledge (such as math abilities) do not have a significant impact. Instead, the study shows that women tend not to finish their engineering degrees because they lack “professional role confidence.” This idea encompasses a person’s assessment that they can fulfil the roles, competencies, and identity required of engineers.